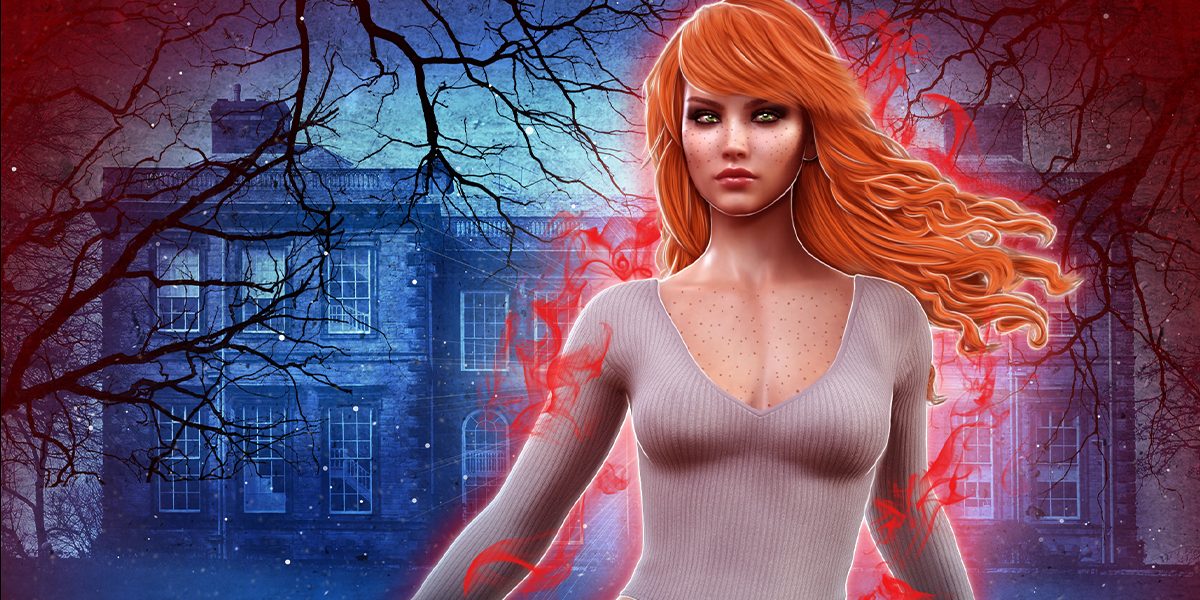 Everly Abbott- The Next Journey

While it’s several months out, I’m really excited to talk about this. And happy (early) weekly (ish) blog! It’s been a busy time for me an books, so big book news is what you’re going to get! It’s a going to be a big year. The end of Age of the Andinna, my first anthology, more Jacky and Kaliya, and now THIS? Yeah. It’s going to be good.

Oh look, it’s a new book. It’s the start of a new series. It’s Tribunal Archives and it’s VAMPIRES. Age of the Andinna ends in April, and here’s this is it, the thing that is coming after The Avatar’s Flight.

Right now the Everly Abbott series is planned for 8 books. (There’s a small chance it moves up to 9, depending on how parts of the plot iron out). Why vampires and not anything else? Because Jacky and Kaliya have given some great vampire lore for everyone already reading Tribunal Archives, and I look forward to exploring much of it more. 😀 Plus, vampires. And if you’ve read Jacky and Kaliya… you know my vampires might be fancy and rich, but they can still very much be monsters.

Let me tell you a little about the lead.

Everly Abbott is… not a vampire. She’s a human that has grown up with vampires. Her entire family has worked for the nest for years and she joined the family business. She’s one of those humans I mention pretty frequently. The line “my family has worked for them for generations” applies to Everly. When she was 18, she let the nest pay for her college (she has a Computer Science degree several certificates to expand her knowledge and skills), and then went back home and became a member of the staff.

Now she’s twenty-seven and she’s built the nest’s IT department from the ground up, which had been woefully neglected (Some vampires still struggle with technology. Who knew?). She loves her job and it funds her bad habit of constantly building new computers, just to see what she can do.

But this wouldn’t be a Tribunal Archives series if things didn’t go wrong. So here’s the blurb for the first book!

I grew up with them, the creatures of the night, the blood suckers, the monsters. I knew vampires before I could walk, not that I knew what they really were. Just that they weren’t really like me. I was human, just like my parents, and when I turned eighteen, I decided to work for the vampires after college, too. We had worked for their nest for over five generations and I wanted to continued that tradition. At twenty-seven, I’m still happy about my decision.

But then, the master of the nest was murdered. He’d practically raised me, my mother, my father, and everyone before us. He had looked at the humans working for the nest as part of the nest. We were part of the family, even though we weren’t immortal or drank blood. He kept tight control and accidents were so rare I had never seen one happen.

The new master of the nest is not so kind or good at the job.

We need help. I need help. The new master is letting the vampires get out of control. Bodies are starting to pile up and even the other staff is at risk.

I’m Everly Abbott and I need a solution to this before more people get killed..

But the solution might be more dangerous than the problem.

You might notice that I gave you no hints about who Everly’s main romantic lead is. Well, actually, I did. I just didn’t give you his name. *awkward winking face*